Liposuction is the philosophy and the art of modeling the shape of the body and face removal and creation of subcutaneous adipose tissue.

She is not a method of weight reduction, nor a substitute for improper nutrition and lack of physical activity. She is the method of choice for parts of the body where, despite persistent diet and exercise – do not reduce fatty deposits (upper arms, back, hips, buttocks, and lower legs bitine).

She can be a good motivation for the subsequent maintenance of lean lines.

Own fat as a filler

Fat removed by liposuction can be used for relocation (transplant) to the desired location.

– for a new Brazilian butt
– for bigger breasts
– for fresh, younger face and neck
– for filling in wrinkles and enlarged lips

Liposuction gets fat that is rich in stem cells and growth factors. In the same surgical procedure, part of the removed adipose tissue can be used as a natural filler for facial rejuvenation, wrinkle filler, lip enhancement, breast augmentation or buttocks. Therefore, she can be doubly useful. 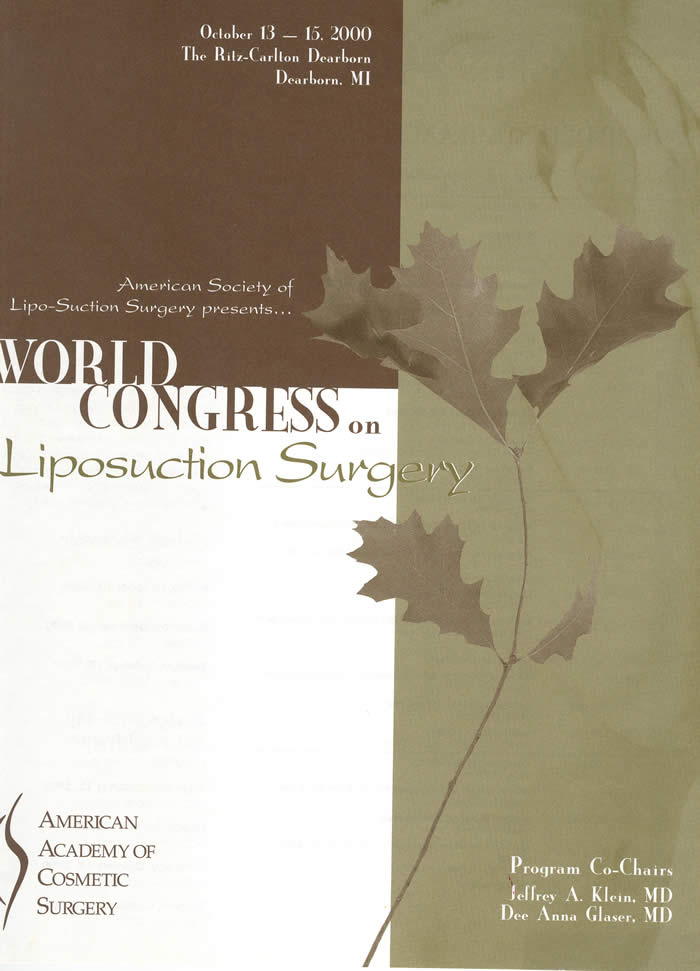 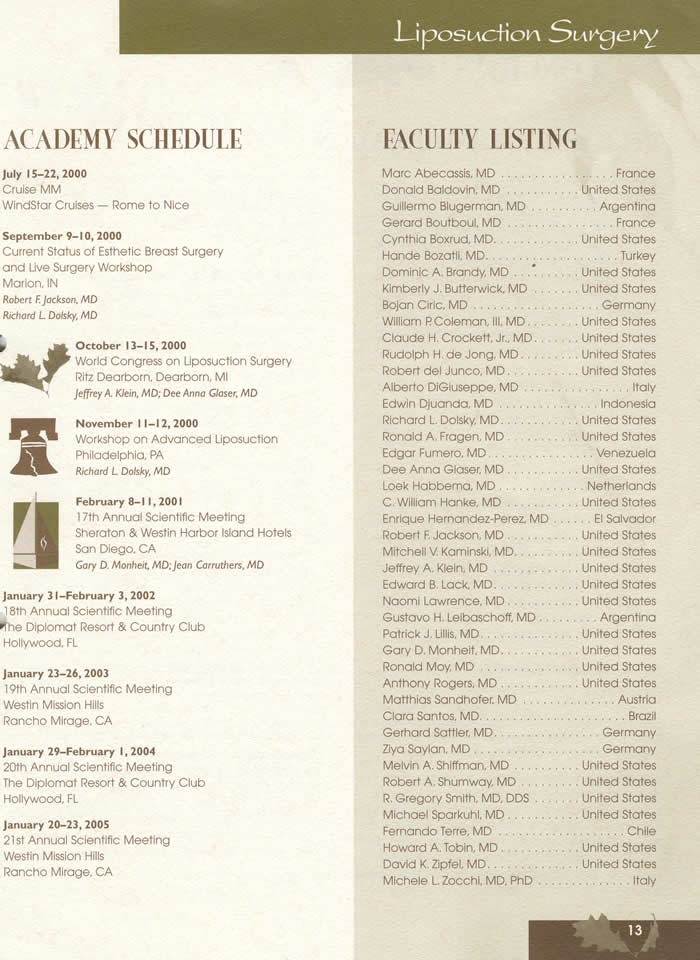 Prices in the price list are approximate. The final price in consultation with the surgeon after examination and selection methods. Prices are expressed in EUR.

See the photo gallery Before – After

Frequently asked questions and answers regarding our services.